The cost of police abuse, in Chicago and beyond 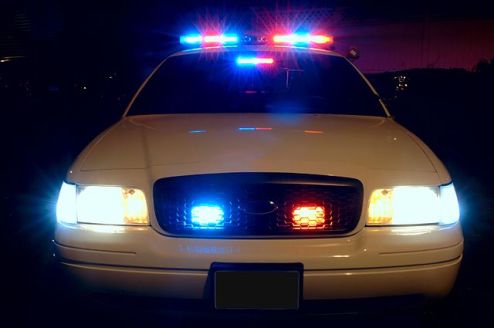 Building on reporting from the Better Government Association, Marketplace found that taxpayers stay on the hook for police abuse. Photo by Scott Davidson via Wikimedia.

March 2015: The city paid more than half a billion dollars over ten years, and it’s not alone.

POLICE DON’T ASK: WHY ARE WE BEING SUED?