It’s an extension of an old project from the Vocalo days, started with my friend and then-colleague Usama. (I think this may be the first example), under the name "God Talk." I’m wondering about the name for the next version: "God Talk: The Second Coming"? Or maybe, in tribute to Roman Mars, "100 Percent Invisible"?

I was out Sunday and took a few notes on what seem like promising leads. Using my camera. Here’s one: 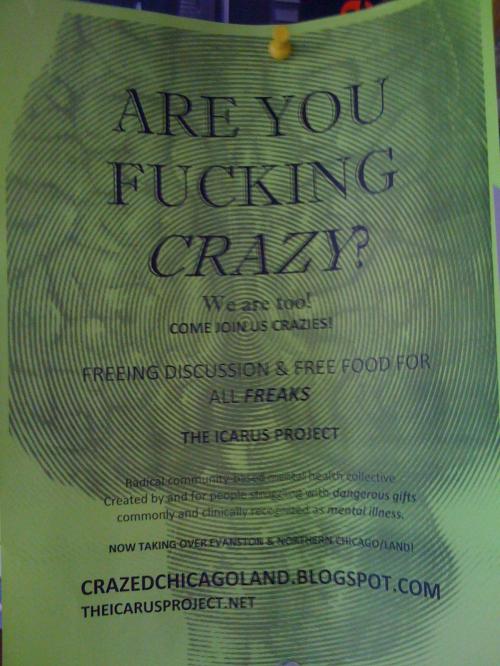 Starting to migrate content from the old danweissmann.com over here.  Starting with two old favorites:  The Pink Nun and the Rat Patrol.

Coincidentally, very sad news tonight.  Cliff Doerksen, who edited the Pink Nun story– my first for The Chicago Reader— died recently.  He was just 47.  News got around today.  Cliff had moved on from The Reader by the time I published there again, so that was my only encounter with him, but he did a lot to make that story shine.

RIP, Cliff.  From the testimonials appearing now, it’s clear I missed a lot by not knowing you better. 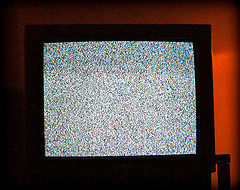 I’ve been playing around with this for a while, and although the site is still a work-in-progress, I’m moving the danweissmann.com domain over here.

It’ll take a day or two for the whole InterWebs to figure out the switch, but in the meantime… yay!

Including me!  Here’s my first long review from The Chicago Reader.

An adaptation of Ted Kooser’s memoir misses the heart of its subject.

First, respect: It takes balls to adapt a book like Ted Kooser’s Local Wonders for the stage—especially as a musical, like Virginia Smith and Paul Amandes have done in this show receiving its local premiere at Chicago Dramatists.

Like Henry David Thoreau’s Walden or Annie Dillard’s Pilgrim at Tinker Creek, Kooser’s 2002 book strings together observations of the writer’s immediate environment, which for Kooser is rural Nebraska. The only obvious organizing principle is the passing of a single year’s seasons, and the point is that if you think nothing happens during that time you’re just not paying attention. Any corner of the world, at any moment, closely observed, Kooser shows, is full of incident and charged with meaning.

The perspective is bracing, and the structure, like a sonnet, sets a challenge to the writer that, when artfully met, provides its own pleasures to the reader. But the book doesn’t offer ready-made dramatic material.

END_OF_DOCUMENT_TOKEN_TO_BE_REPLACED

… was a feature on WBEZ’s blog in early 2010.  Snippets were harvested from Vocalo’s “Daily Thread,” a series of conversations featuring personal, narrative responses to topical questions.